On Tuesday, October 4, 2022, our crew on the Linda Moran rescued two boaters from a raft and followed protocol by immediately reporting it over the VHF channel 16 around 11:57 am. The United States Coast reported the crew had abandoned their vessel after it took on water and had been at sea for four days, having fired six flares, the first five all yielded negative results. It was the final flare that gained the attention of the Linda Moran. We would like to thank our crew from the Linda Moran for their steadfast actions to save these fellow mariners' lives.

“The Coast Guard commends the assistance rendered by Tug Linda Moran to the two distressed mariners,” said Cmdr. Kathleen Sullivan, Search and Rescue Mission Coordinator. “This event highlights the importance of proper utilization of safety equipment, to include the use of rafts and flares, by all mariners.” 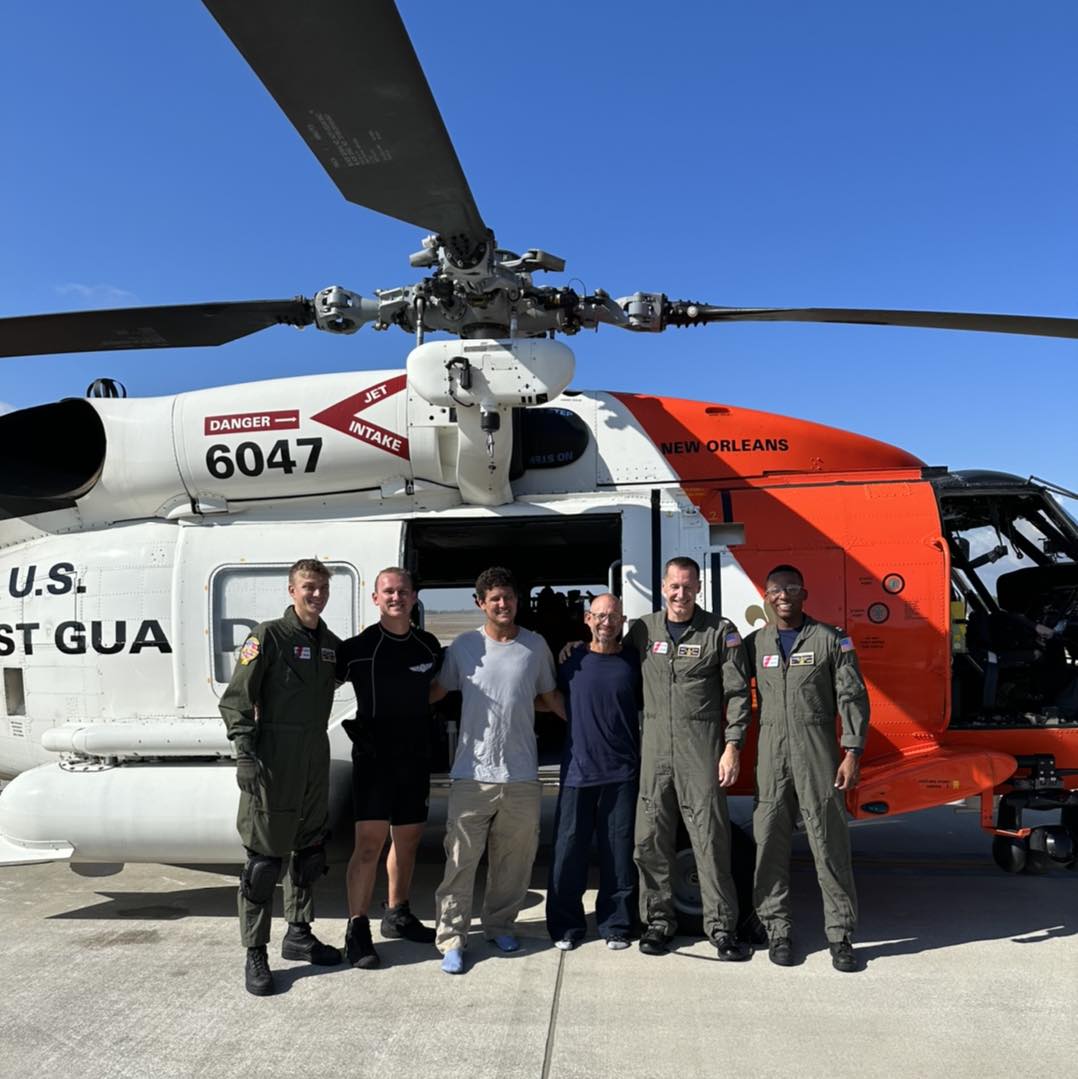